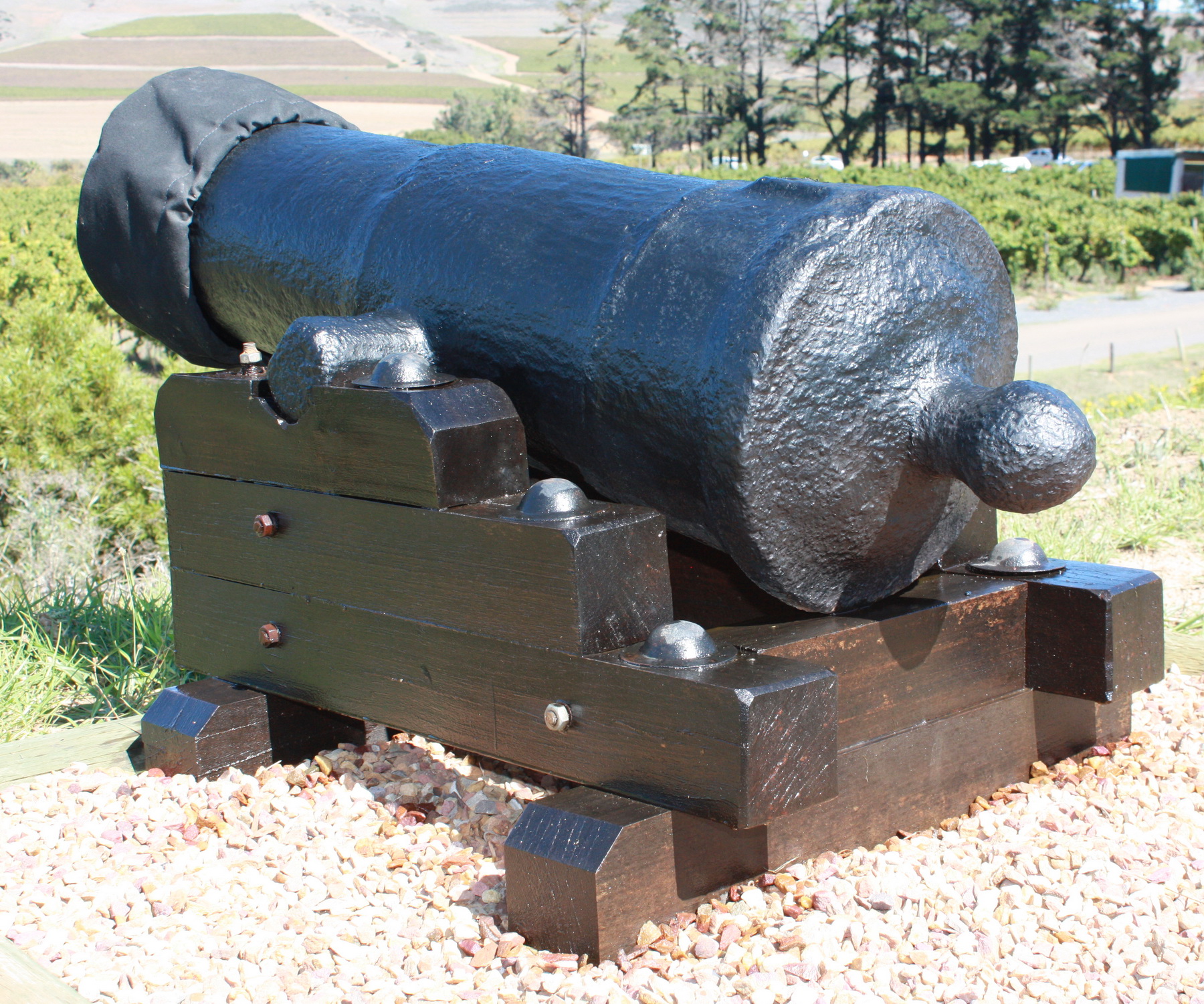 In 1780 John Muller (Professor of Artillery and preceptor of engineering etc to his Royal Highness the Duke of Gloucester) published his “Treatise of Artillery” in which he expounded his theories on the advantages of shorter cannon in certain situations. This led to several inventors and foundries carrying out experimentation with short non-standard cannon. It is therefore likely that this gun is one of the many experimental short cannon which appeared before the adoption by the Admiralty of the Carronade in early 1790’s. 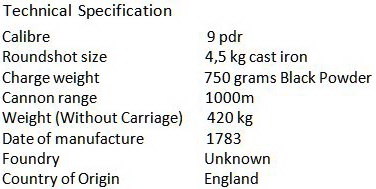